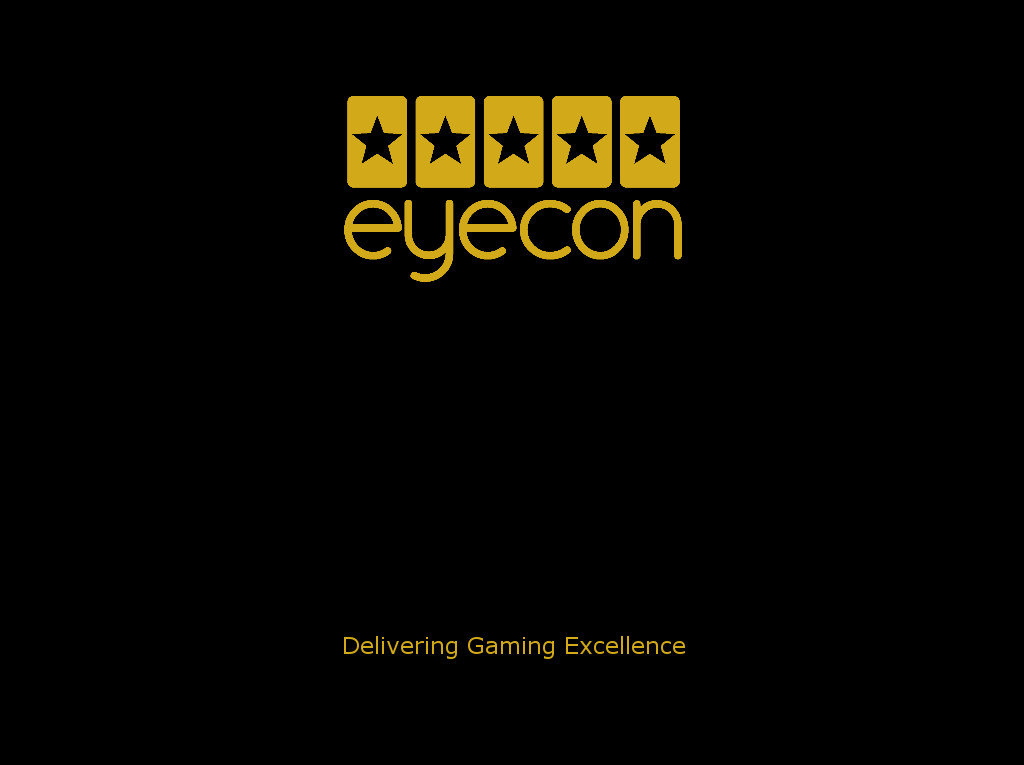 become a member or login to play 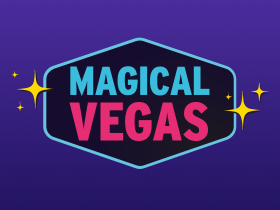 Magical Vegas: a review of offers, bonuses and promos Magical Vegas is a bright and exciting online casino, offering the latest in slots, roulette and live casino – plus table and card games. It’s a popular option for gamers craving the Vegas experience, as it provides a flavour of Sin City. At... Continue reading 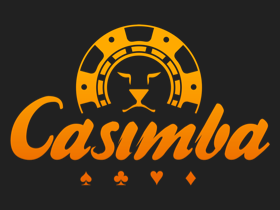 Casimba: a review of offers, bonuses and promos When you try Casimba, you will quickly realise that you have found the King of the Casino Jungle. The prizes are big, the brand is larger than life, and Casimba is definitely going for a lion’s share of the market. The impressive site... Continue reading

Cash Arcade: a review of offers, bonuses and promos Cash Arcade is a neon and navy slot site from Jumpman Gaming, and it aims to grab your attention right from the homepage. It has a twist on the usual Jumpman welcome offer, and there are hundreds of slot games to choose... Continue reading

Go on an adventure back in time to 220 BCE, when Shi Huangdi was the ruler of China, when you play Imperial Destiny Slots. He was able to grow the Chinese Empire, creating the unified China in 221 BCE. His first title was King, but he moved on to become China’s first emperor by being a ruthless leader. The reel symbols in Imperial Destiny include ancient artifacts, warriors, bells and more, staying true to the overall theme of the game. Good luck!